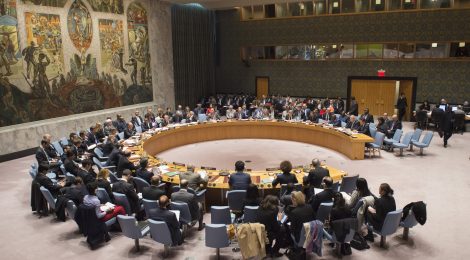 High-Level Panel on Iran vs Saudi Arabia. Geopolitical struggle in the Middle East (5/12)

High-Level Panel on Iran vs Saudi Arabia. Geopolitical struggle in the Middle East

at the occasion of

Abstract: In the Middle East, a ‘shadow war’ is currently raging between two regional powers; the Kingdom of Saudi Arabia and the Islamic Republic of Iran. The fight is bitter. It is waged on many fronts; in Syria, in Yemen, in Iraq, across the strategically important Strait of Hormuz since June 2019, but recently also directly. On 15 September 2019, an oil refinery of Saudi Arabia was hit by more than twenty allegedly Iranian drones. The situation has become  tense and the conflict potential is so high that a direct conflict between both nations cannot be ruled out. But if this were to happen the ramifications for the whole region would be dire. The geopolitical struggle between Saudi Arabia and Iran can be seen through many looking glasses; the regional component of Shia versus Sunni, the political component of a kingdom against a theocratic republic, the energy dimension of an oil economy at the summit of its power or in potential decline versus a country endowed with natural gas – a probable ‘bridge fuel’ towards a renewable energy future, the regional aspirations of both countries in the region, the question of the potential usage of the nuclear program of Iran for military, non-civilian purposes and the havoc this would create in terms of skewed power balances and a potential tsunami of new nuclear weapon states, the security destabilization since twenty years in the region – which has led to both countries supporting their proxies (in)directly in regional wars, the humanitarian and civilian cost which the proxy conflict between both powers have caused in such countries as Iraq, Syria and Yemen, etc. The complexity of this shadow war is so dense that it is difficult to disentangle.

20h00: Reception in ‘Mirror Gallery’ of the Egmont Palace 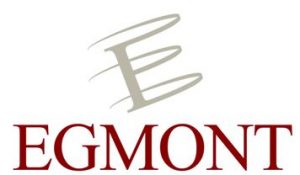 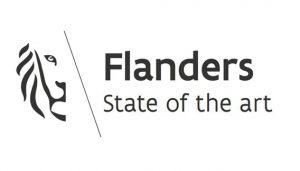